The Indian Space Research Organisation (ISRO) is the space agency of the Government of India and has its headquarters in the city of Bengaluru. Its vision is to “harness space technology for national development while pursuing space science research & planetary exploration 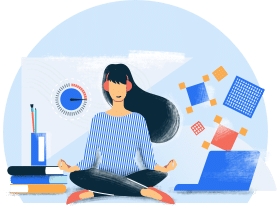 Get an overview on Indian Space Research Organisation

Modern space research in India is traced to the 1920s, when scientist S. K. Mitra conducted a series of experiments leading to the sounding of the ionosphere by applying ground-based radio methods in Kolkata. Later, Indian scientists like C.V. Raman and Meghnad Saha contributed to scientific principles applicable in space sciences. However, it was the period after 1945 that saw important developments being made in coordinated space research in India. Organised space research in India was spearheaded by two scientists: Vikram Sarabhai—founder of the Physical Research Laboratory at Ahmedabad—and Homi Bhabha, who established the Tata Institute of Fundamental Research in 1945.

Latest information and updated news of the ISRO. 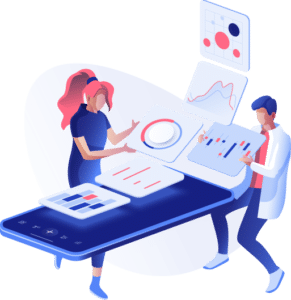 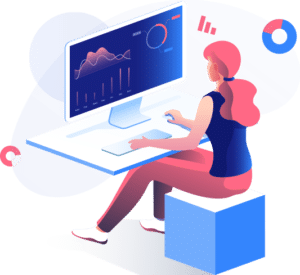 Get an overview on Indian Space Research Organisation